Changing Landscapes - Film Evening for the London Festival of Architecture

We where delighted to have over 30 people join us for the Changing Landscapes Film Evening - which was programmed as part of the London Festival Of Architecture 2014.

We screen a collection of archive footage courtesy of the City of London,  London Metropolitan Archive.

Vistors also got the chance to preview some of the work made by local primary school children, which will be exhibited as part of the Demolition Drawing exhibition, opening at the end of June.

Here is a brief overview of what we screened as part of the Changing Landscapes Programme:

6pm -
'Changing Face of London' 1960
17:32 mins
This film focuses on the clearance of bomb damaged buildings following World War II and the projects and plans to rebuild the capital.

6:30pm-
'Somewhere Decent To Live' 1967
24:22 mins
This documentary-style film discusses the slums of London and the provision of new housing for Londoners.


7pm -
'Living at Thamesmead' 1973
25:52 mins
A semi-fictional account of a couple who live in the Thamesmead estate. This film shows the architecture and landscaping of Thamesmead and the everyday lives of the residents. Includes sequences showing social activities, sporting events, educational and health facilities. 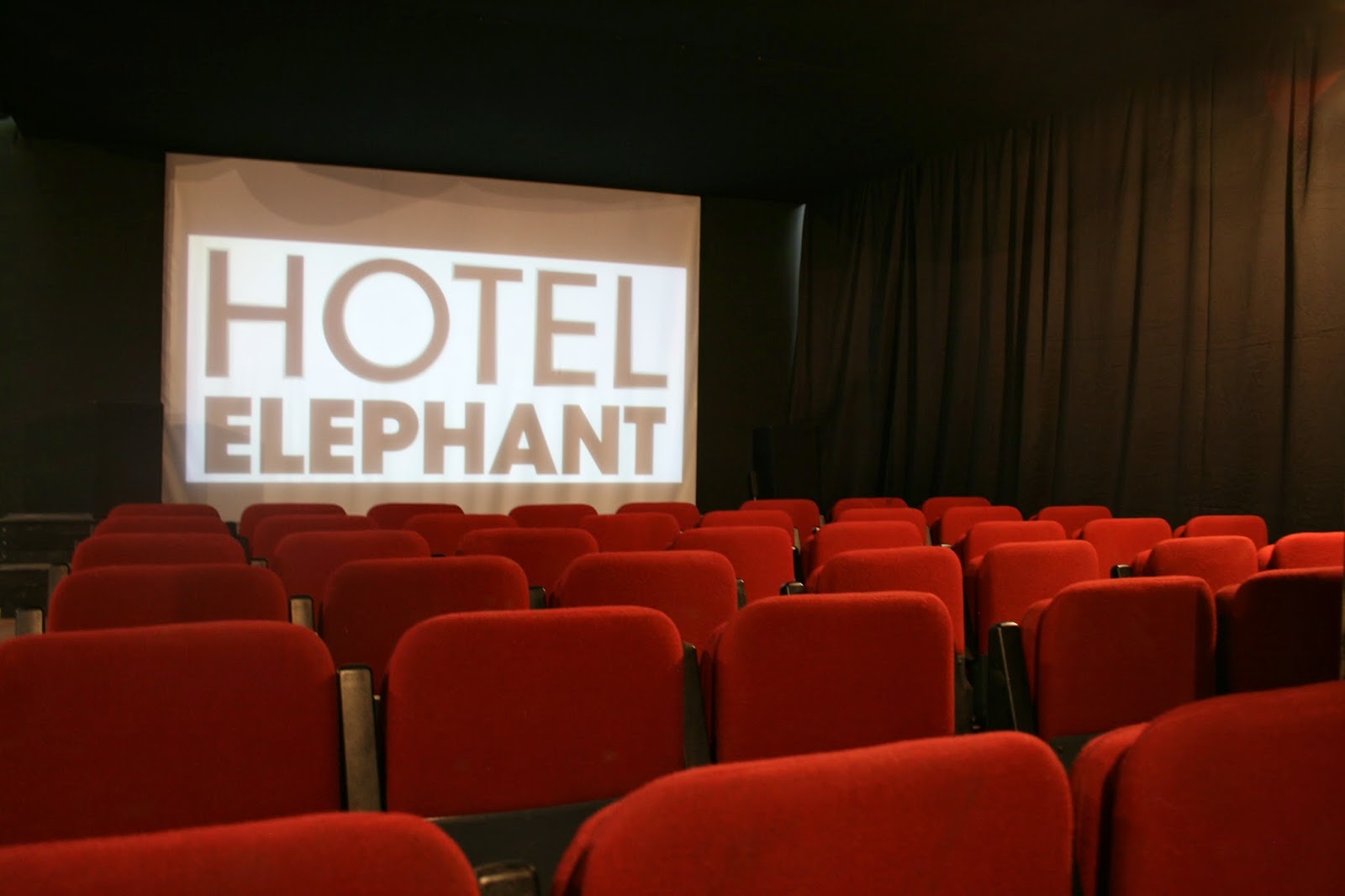 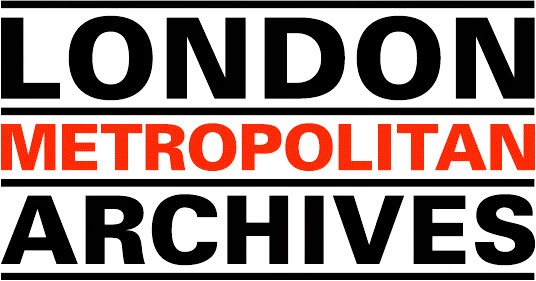